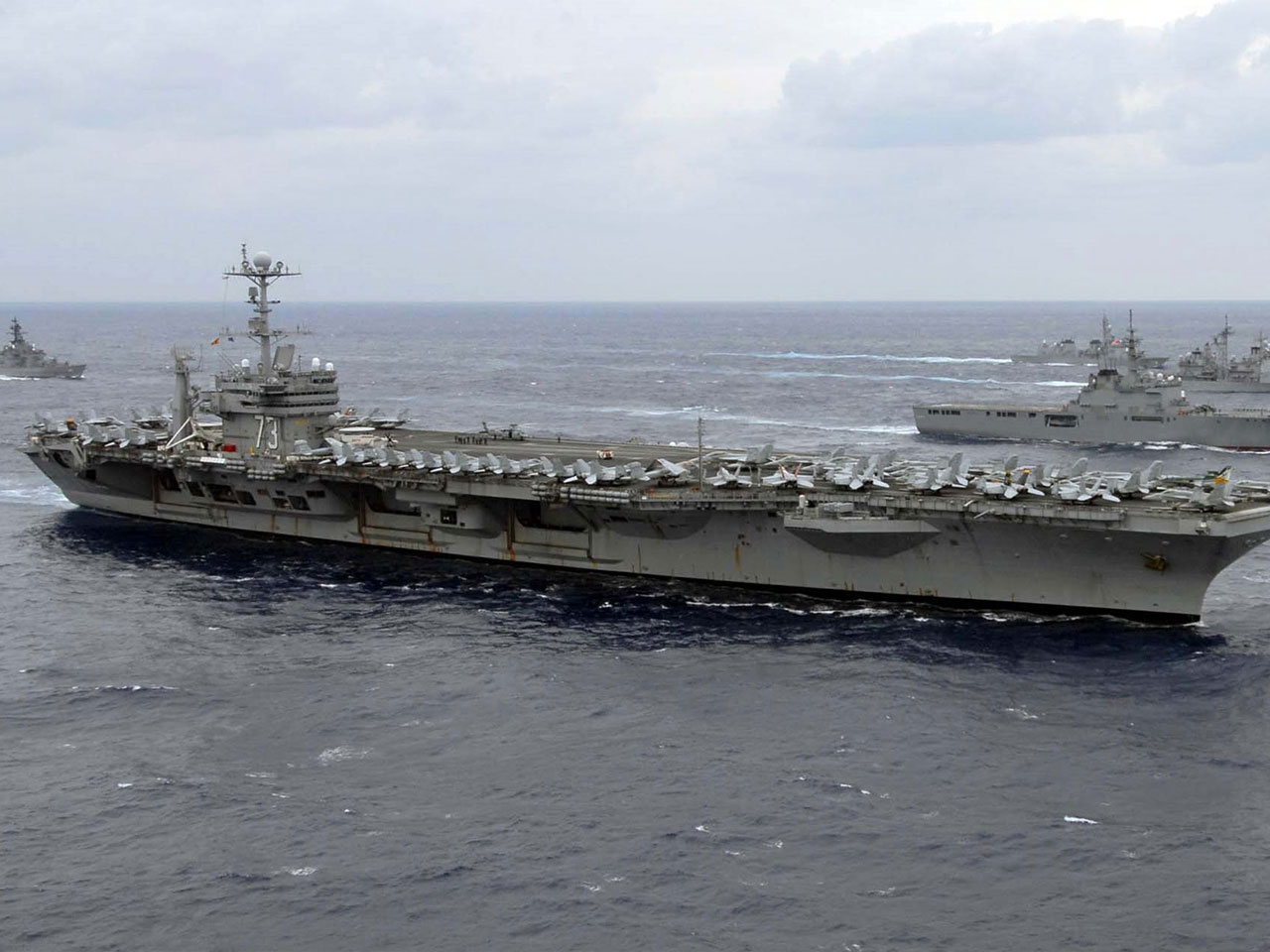 Traditionally, coal slags are used for stripping large boats, especially military ships. Recently, there has been a push to use more environmentally friendly abrasive media that are beryllium free. These alternatives need to be aggressive enough to remove 15 mils or more paint.

Garnet Grit has become a cost-effective alternative to coal slag. Garnet is a low dusting blast media that is more aggressive than coal slag. This allows blasting to be done at times of the day where dust would be an issue, and it resulted in quicker blasting speeds. These advantages far off-set the marginal costs when using Garnet Grit.

These benefits were recently evident in the midlife refueling and complex overhaul of the USS George Washington aircraft carrier.

When a project needs finishing, start here. The last stop for all your surface finishing needs.